The Story of Our Mural

For some time, we had wanted to make our building more attractive and visible to the public so that we may be better noticed, and therefore our services better known, around the community.

We decided on a mural on the front of the building, as not only could we illustrate what we are about, but we could also involve others in the community in the project.

Trustee Garry King approached Jolene Rogerson (Head of Art at Matamata College) and she was immediately enthusiastic the idea of painting a mural at Railside. She suggested that rather than paint directly on the walls, why not use plywood in sections, paint directly onto the prepared plywood sheets and attach it to the walls. This was an excellent idea as it would be easier to handle smaller sheets and all the painting could be done at the college to fit in with school timetables etc.

Jolene accepted the challenge and said she could use the project as part of the students’ NCEA units. We gave Jolene a general brief of what the trustees and centre manager thought could be included in the murals in terms of what we stand for such as (but not limited to) –

Jolene divided her Year 10 classes (45 students) into 7 groups and each group came up with a draft drawing of their ideas and also presented their design to us using Powerpoint presentations.

The trustees and centre manager then chose one of the presentations as the basis for the whole design, but as the designs were so good, we did ask if a few changes could be made by including a concept from each of the presentations in the final design. We then left the students and Jolene to it.

They emailed us a final draft which we were only too happy to accept.

The mural boards were cut, bevelled, primed and undercoated, test fitted and delivered to the college by Matamata Glass & Joinery ready for the artists to begin the mural painting at the start of term 3.

Many, many thanks to Jolene and all her talented artists for their creativeness and hard work. The winning group were awarded movie tickets, and all artists were “shouted” morning tea. For years to come, each artist will be able to pass Railside and say “I helped with that!”, and can be very proud of their efforts.

We would also like to extend a very big thank you to the following Matamata businesses for their support of this project:

Matamata Glass & Joinery – Terry James and staff – for not only giving us a very generous discount on materials and labour, but who at the drop of a hat, cut the panels, test fitted them, undercoated them, and dropped them off at Matamata College ready for painting. Then with only two days’ notice came back and put the panels up at 7.30am on Friday 16 September 2016 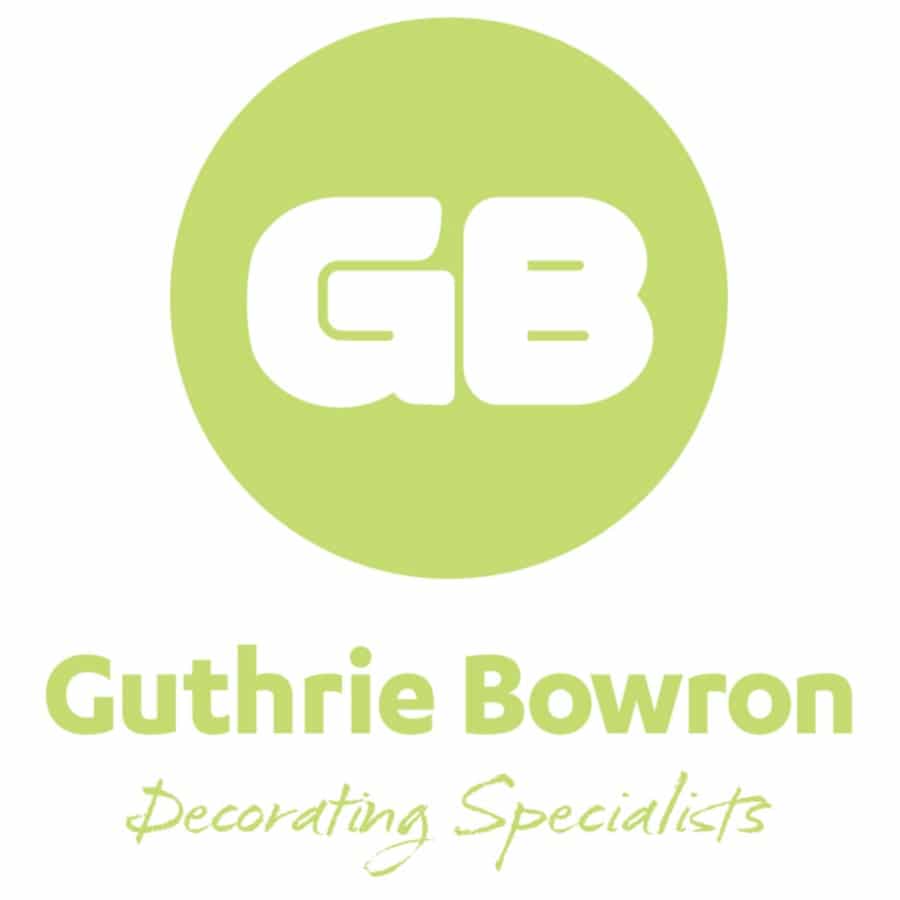 Guthrie Bowron Matamata (Colourplus Matamata) – Leo and Brigitte Kingston – for supplying all the paints, tints and anti-graffiti coating at a very generous discount.

Cunningham Decorating Services – Patrick and Karen Cunningham – who applied the anti-graffiti coating free of charge and with only a couple of days’ notice. 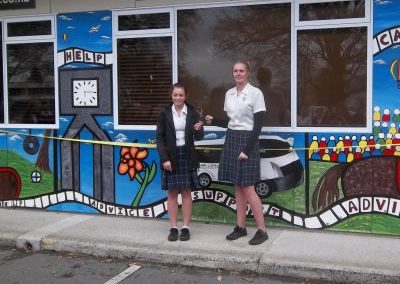 Railside by the green